Whether you live here or have just passed through, you’ve probably noticed the Blackburn building. Perched above the waterfront on W. Chestnut Street, it’s one of a handful of iconic downtown Bellingham landmarks, having been built as an American Legion around the turn of the 20th century.
In 2019, Natural Systems Design, an environmental science and engineering firm, was looking for a new home base in Bellingham, and in a stroke of luck the Blackburn building came up for sale at just the right time. The folks at NSD jumped at the opportunity to locate their offices in the heart of downtown Bellingham, in a historic building bursting with character and charm.

The shared goal of everyone on the team was to restore the 100+ year old building, maintaining as much of its character and original detailing as possible.  The down-to-the-studs remodel took the better part of a year, but as you can see from the photos, the space manages to pay homage to its past, while also providing clean and modern workspaces that will help it stand the test of time.

Key elements of the transformation included removing the dropped ceilings; uncovering & refinishing the original wood flooring; rebuilding the beautiful, historic staircase; replacing all 50 (!) of the old single-pane windows; repairing the exterior brick; and so much more.

Historic restorations of this scale don’t come up every day. Working on buildings like this one is both inspiring and humbling. It reminds us of the potential for buildings to both endure and to evolve, if only given the chance.

“As an architect, what I really appreciate about Chuckanut Builders is that they are collaborators. They go beyond simply reading plans – they understand the big picture, the concept, the vision. Then they work with me and the client to exceed everyone’s expectations.” -Michael Smith, Architect

Looking for a contractor for your custom remodeling project? 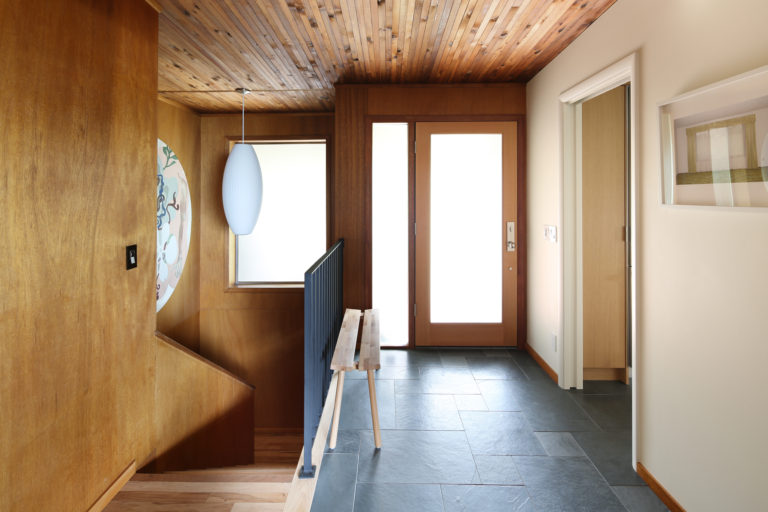 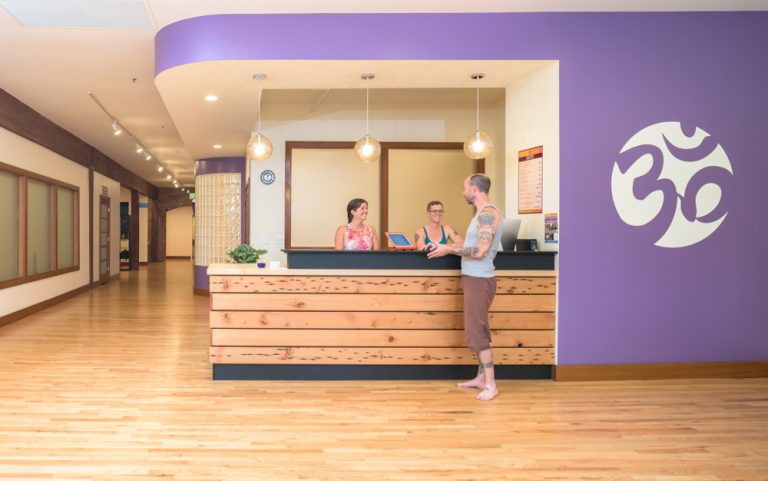 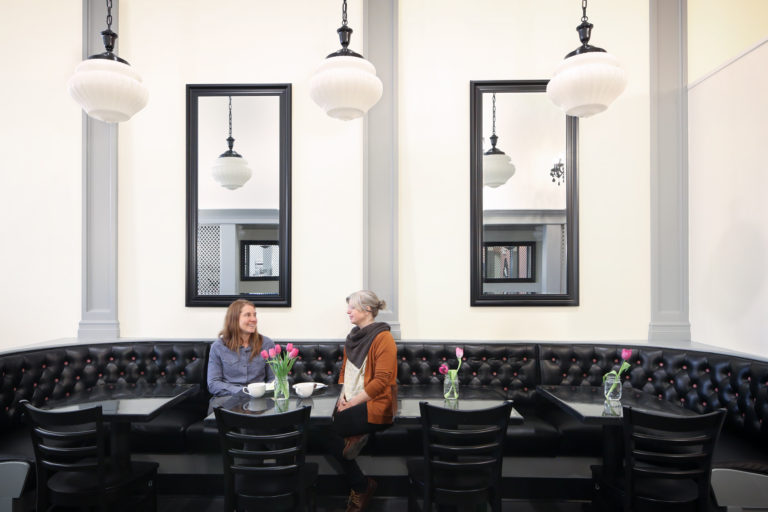