Pure Bliss Desserts is well loved in the community, to say the least. Because of that, prior to remodeling the space, nearly every night they had a seating shortage. Faced with the question of how to keep up with demand they decided to expand, acquiring the tenant space next door. By acquiring the neighboring space, they essentially doubled the size of their commercial kitchen space and dramatically increased the amount and variety of customer seating. The neighboring space, which is now theirs, also allowed them to stay open during construction. We essentially renovated the two spaces in phases and then ‘stitched’ them back together!

We started construction at Pure Bliss Desserts in May of 2018. However, our involvement in the project began long before then. Andi and Nick Vann, the owners of Pure Bliss Desserts, worked with Ian for months as they looked for a new space. After touring a handful of buildings together they realized that the best option was to acquire the neighboring space.

One of the project priorities was for Pure Bliss to remain open for as much of the remodel as possible, which we were able to do by working in two phases.

In the initial phase we built out the neighboring suite, complete with an ample commercial kitchen, compact customer seating and large display case.

This complete, Pure Bliss moved their operation to the newly remodeled space, marking the beginning of phase two. Remodeling the original space was a bit quicker, in large part because most of the space is now customer seating. During the final stage, we ‘stitched’ the two spaces together.

This schedule allowed Pure Bliss to remain open during construction, except for the 10-day stitch period.

By acquiring the neighboring space Pure Bliss Desserts essentially doubled the size of their kitchen and greatly increased the variety and amount of customer seating options. The expansion also allowed them to increase the variety of dessert and beverage options. Customers see this as soon as they walk in. Historically, the display cases were near the back of the store, now customers are greeted by large display cases as soon as they enter.

In addition, [bundle] design reconfigured and updated the street façade to more closely match the historical roots of the building, really setting the tone for the updated space. This, paired with the addition of large street level windows and clerestory windows above, bring in abundant natural light.

All of that light has a dramatic impact on customer seating at the back of the store. The seating options range from lounge area with pink couches and chairs to window bar seating to a cozy, semi-private, banquet.

Check out the space and see what you think. And, while you’re at it, enjoy a slice of cake. We recommend the lemon bars and carrot cake!

“Chuckanut Builders is an excellent choice for clients seeking to work with a professional, detail oriented General Contractor who can guide you through the entire process of construction from design through move-in day. They value the relationships they form with their clients and are committed to doing the job right. I have no hesitation recommending them to my clients for remodels, additions, or new construction.” – Greg Robinson, Architect

Looking for a contractor for your tenant improvement project? 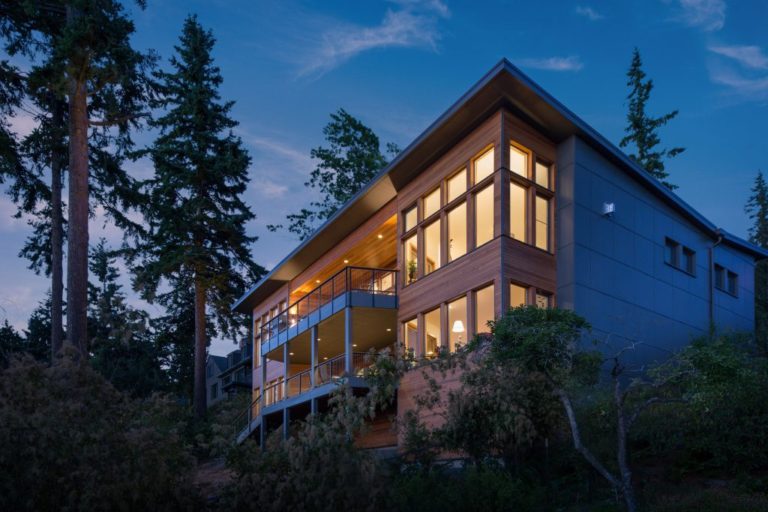 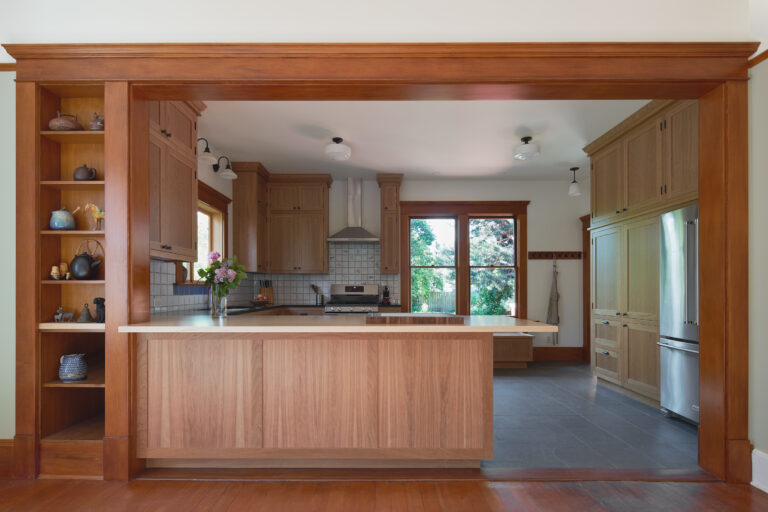 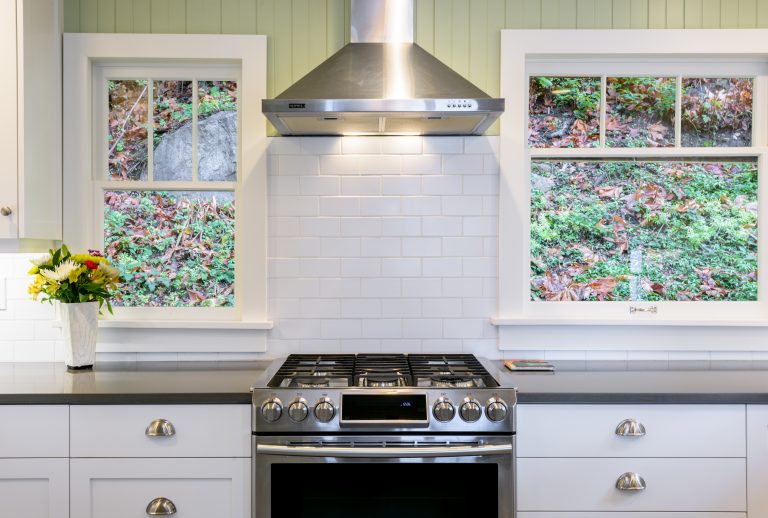